In fish model/V model /Agile model , the first stage of testing is documents testing. This testing is also called as verification or static testing .

PO along with scrum master are responsible for sprint back log preparation by selecting some user stories from product back log . They will verify completeness and correctness of that sprint backlog. 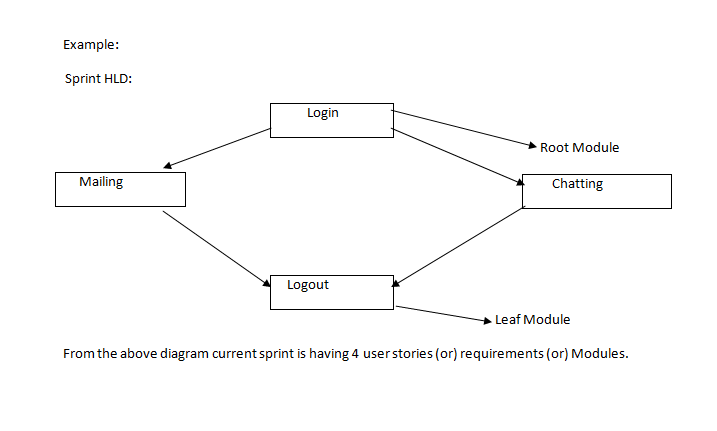 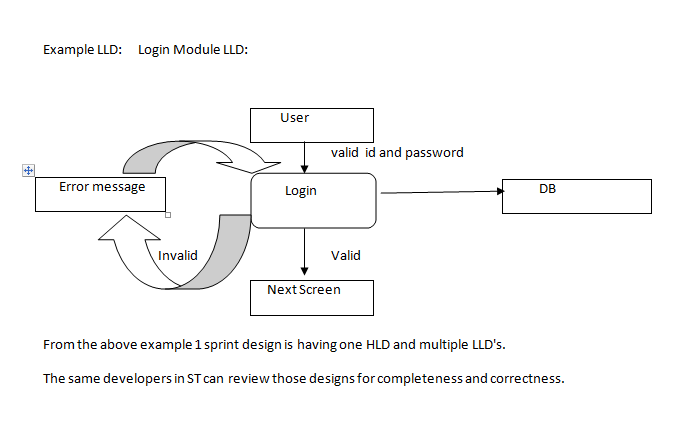 Walk through:   Study a document from first to last.

After completion of documents  preparation and testing, corresponding developers in scrum team can start coding. Here developers can write programs and test every programs , by using write box testing techniques. 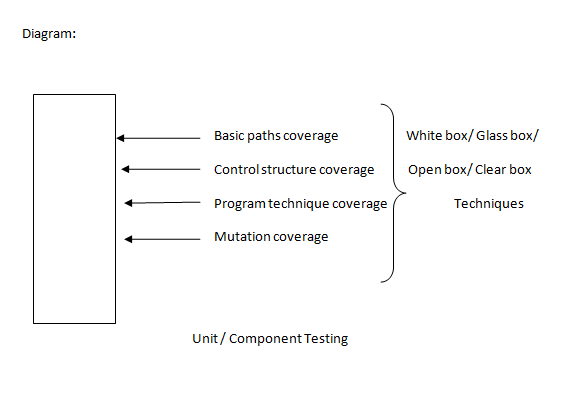 Developers can use this technique to confirm that program is working or not without any runtime errors. Here developer can run corresponding programs more than one time to cover all regions of that program.

Step 2: Draw flow graph by emulating flow of execution of that program .

Step 3: Find No. of paths in that graph ( cyclamatic complexity ).

Step 4: Run program more than one time by covering each path of execution for runtime errors.

After completion of basic paths coverage, the corresponding programmer can concentrate on that program is correctly working or not.

Here programmer can enter inputs and check correctness of output of that program. This technique is also called as debugging .

Note: Once in past , testing means debugging. Today debugging is a part of testing . 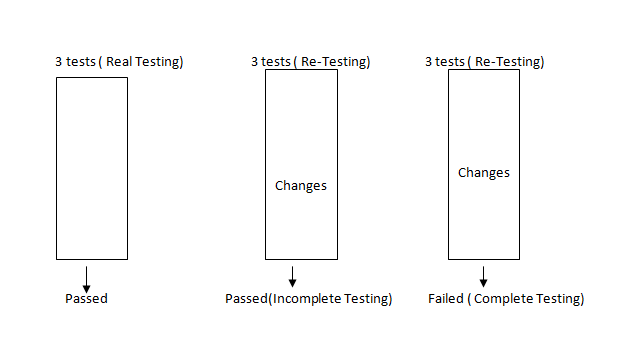 After completion of programs  writing and corresponding programs unit testing , programmers  can start interconnection  of those programs to build a sprint (or) software .

While interconnecting programs , programmer can follow any one of below approaches.

From this approach, programmers can interconnect main program with some of the sub programs. In the place of remaining sub programs, they can use temporary programs called as Stub. 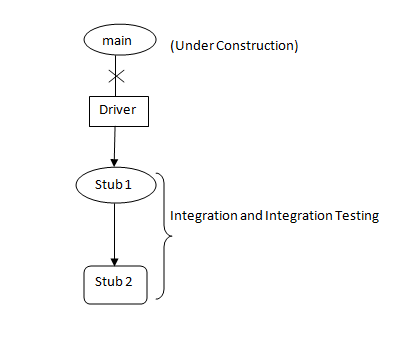 This approach is a combination of top-down and bottom-up approaches. 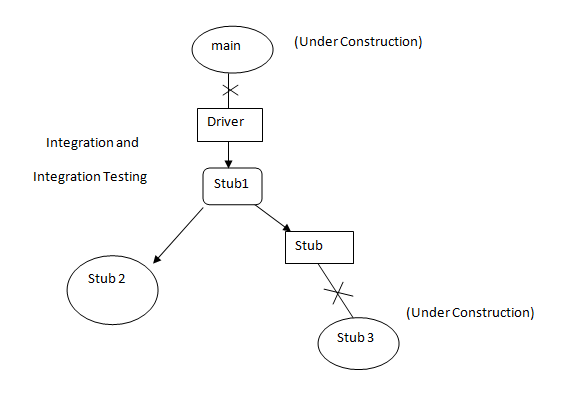 The above Top-down, Bottom-up and hybrid approaches are called as Incremental Integration approaches.

From this approach, programs can interconnect programs after completion of 100% coding.

After completion of Integration of programs and integration testing, corresponding developers in scrum team(ST) can release sprint or software build to testers in ST.

Testers in scrum team can receive sprint or software build from developers and then conduct below specified functional and non-functional tests. 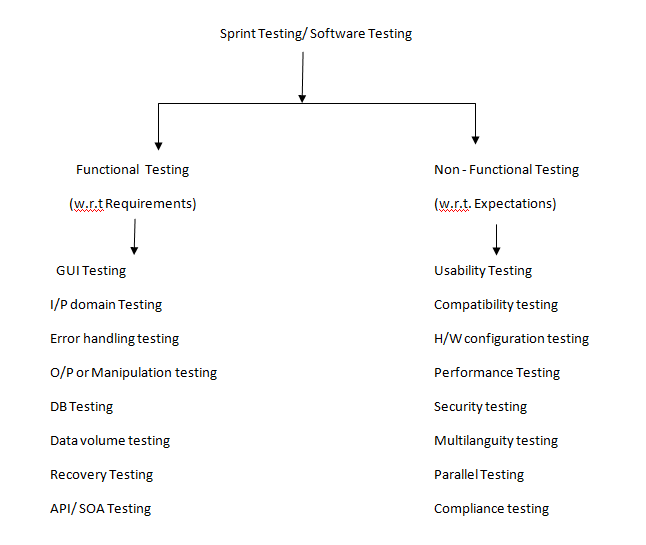 In this article we have seen Manual Testing for Beginners – Testing Stages or Phases. In next article we will see Functional and Non-functional Testing step by step.